Conservative Surgical Consultation for Problems of the Spine and Brain 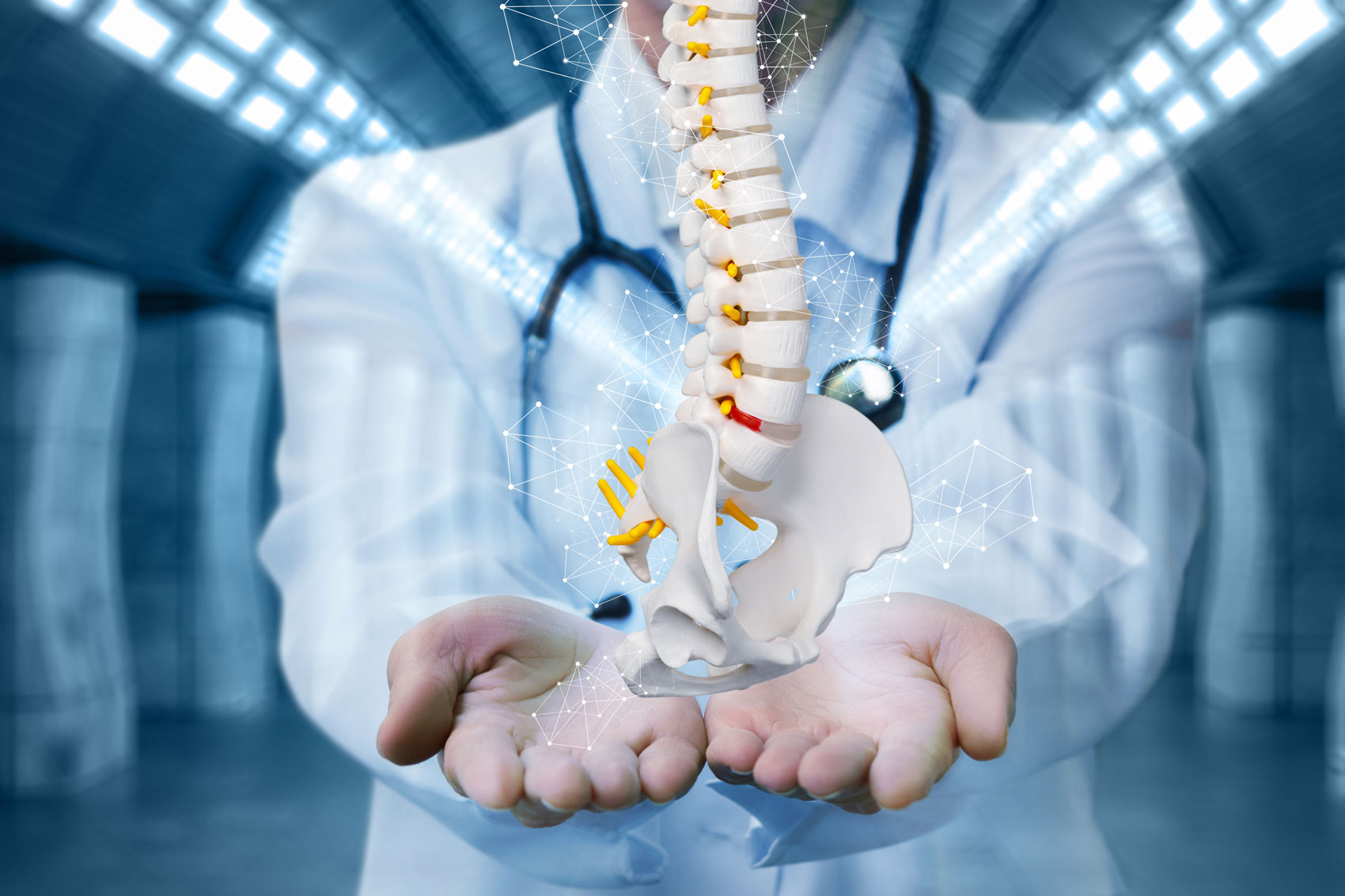 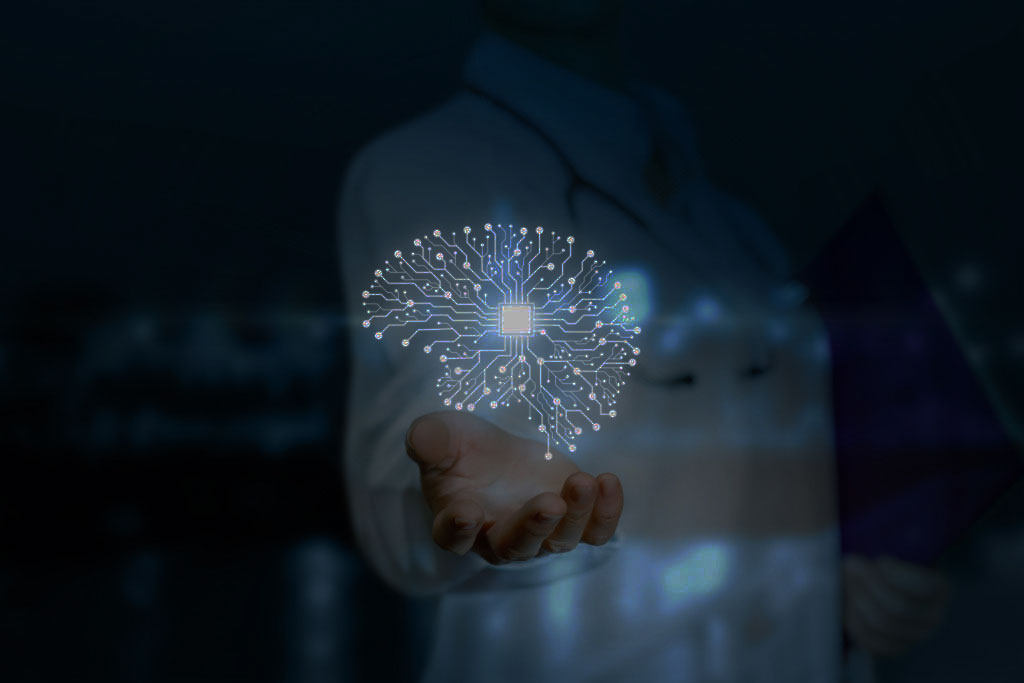 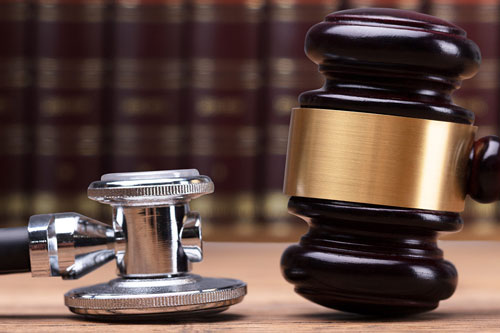 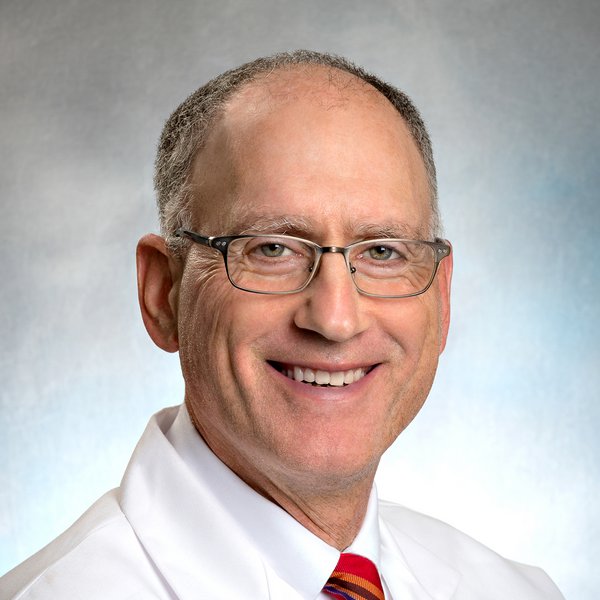 Dr. Saris is the most senior, active neurosurgeon in southern New England. He began his training with a surgical internship at Harvard at the Beth Israel Hospital in Boston, followed by a Neurosurgical residency at Duke Medical Center.  He additionally completed two fellowships prior to entering clinical practice. The first was at the Massachusetts General Hospital during which he studied under such internationally-known surgeons as Dr. Robert Ojemann. His second was a four-year fellowship doing research at the National Institutes of Health in Bethesda, Maryland. Dr. Saris has written dozens of papers dealing with subjects ranging from spinal disorders to the diagnosis of pituitary tumors to novel treatments of malignant brain tumors.

After entering academic practice, he became an Assistant Professor of Neurosurgery at the Tufts Medical Center in Boston that is the main teaching hospital of the Tufts University School of Medicine. Dr. Saris spent four years at TMC during which time he was promoted from an Assistant to an Associate Professor. He continued his research interest in brain tumors with the creation of a research laboratory. He then joined the faculty at the Brown University School of Medicine. He took a promotion to Associate Professor, and soon thereafter assumed the acting Directorship of the New England Gamma Knife Center. Dr. Saris was the Director of the Brain Tumor Program at Brown University for many years and was Co-Chair of the Neuro-Oncology Committee of the Brown University Oncology Group. He additionally was Brown’s principal investigator for a National Institutes of Health study looking at spine metastases. He is currently the author of over 25 refereed, scientific articles, in addition to five textbook chapters, and numerous abstracts. For many years he was on the Neurosurgery Sub-committee of the Radiation Therapy Oncology Group and Neuro-Oncology Co-Chair of the Brown University Oncology Group.

In 2016, Dr. Saris joined the teaching staff at Harvard Medical School where he is a Lecturer in Neurosurgery. He is an attending physician at MassGeneralBrigham (formerly known as Partners) and the Chair in Neurosurgery at St. Joseph’s Hospital in Providence. He has been voted by other physicians in the state as a Top Doc for over 15 years by Rhode Island Magazine.

For detailed information about Dr. Saris's career and a list of his publications click here to see his curriculum vitae.